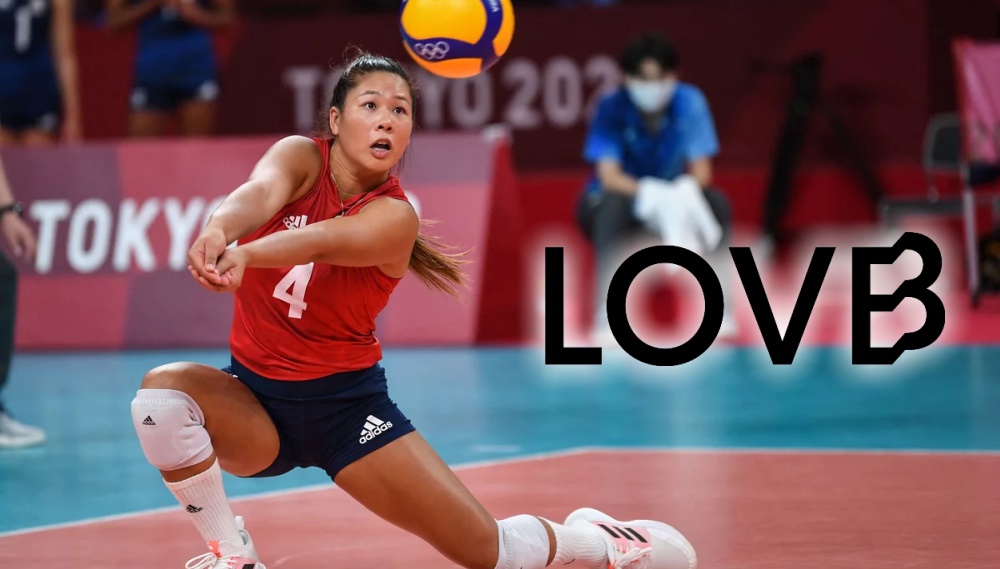 U.S. women’s volleyball is second to none, sitting atop the world rankings. IN the last Olympic, the Women’s National Team won the gold media.  However, for these talented individuals, that was the end of the line. This is because there are no professional volleyball leagues in the U.S. However, this is about to change as, League One Volleyball (LOVB) is starting a Women’s Professional Volleyball League.

This is a great development as the game is thriving from the youth level up to the Olympics. Unfortunately, every year, the top U.S. women head to international leagues after college. That’s because the rest of the world has something the U.S. does not: dozens of women’s pro volleyball leagues that are crucial for players to reach the highest level of their sport. 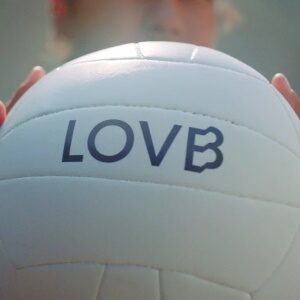 According to volleyball news, the LOVB is planning on starting a Women’s Professional Volleyball League in 2022.  The league is under the leadership of Katlyn Gao who has big hopes for the league.

While a bustling pro league is the end goal, LOVB is starting small. It has set up a network of youth clubs in 11 cities, from Atlanta and Chicago to Long Beach, Calif., looking to guide more than 9,000 players and energize communities that could eventually support professional women’s teams.

Indoor volleyball is undeniably popular in the U.S., with millions of current and former players and thousands of youth teams. Popular college programs such as the one at the University of Nebraska routinely sell out their arenas.

But even with that support, it’s a daunting task to form a professional sports league from scratch. For decades, attempts to form a lasting pro volleyball league failed. Gao says LOVB is taking a different approach. “We’re doing it in a very bottom-up way and not the traditional top-down, ‘build it and they’ll come’ way,” Gao said.

As legal sports betting is becoming more popular in the U.S., this will bring more opportunities for those who like to bet on volleyball.

Professional women volleyball players abroad earn between $80,000 while the top players earn around $500,000 and that is without counting endorsements.