Lawmakers are Ready to Renew Sports Betting Debate in Georgia 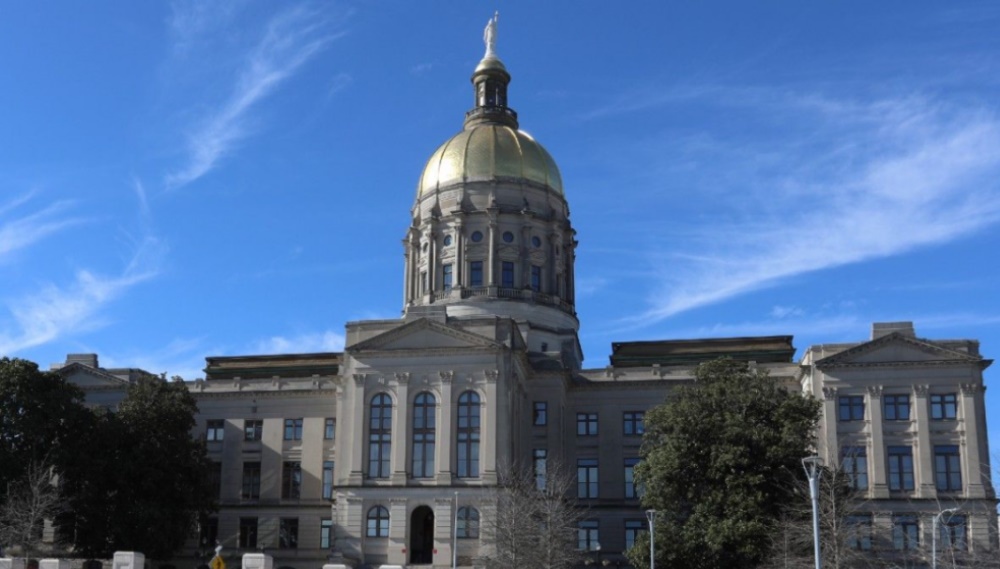 Legal Gambling in Georgia has plenty of support amongst Georgians and lawmakers. However, it failed to become law earlier this year. The General Assembly is getting ready for next month’s once-a-decade redrawing of Georgia’s legislative and congressional district maps. As the assembly takes place, Lawmakers are Ready to Renew Sports Betting Debate in Georgia.

The 2022 legislative session convenes in January for the second year of a two-year term. Expect bills for casinos, horse racing and/or sports betting in the Peach State will be on the table.

Proposals to legalize gambling in Georgia in some form have come up virtually every year for the last decade. Furthermore, most of the bills dedicating part of the proceeds to the hugely popular HOPE Scholarships and pre-kindergarten programs. But after years of failing to gain traction, the effort gained momentum during the 2021 session.

The state Senate passed a constitutional amendment last March calling for a statewide referendum to legalize sports betting. The Senate Resolution 135 failed to reach the floor of the Georgia House of Representatives. However, it marked the first time a gambling bill had made it through either legislative chamber which is encouraging.

State Rep. Ron Stephens, a longtime supporter of legalizing gambling in Georgia said “It looks more encouraging than ever”.

Sports Betting Debate in Georgia is a relatively recent player in the debate over legalizing gambling. States other than Nevada weren’t allowed to legalize sports betting until a 2018 U.S. Supreme Court ruling.

Georgia’s sports betting legislation is modeled after a law in Tennessee, which permits online betting only.

A coalition of Atlanta’s pro sports teams – including the Braves, Falcons, Hawks and Atlanta United – is backing the idea. They want to use sports betting to raise fan engagement, said Rep. Alan Powell, R-Hartwell, another supporter of legalized gambling.

But Powell is not a fan of legalizing sports betting in isolation. App-based betting on sports wouldn’t raise nearly the revenue the state could bring in from bricks-and-mortar casinos, he said.

Stephens agrees. While he introduced a standalone sports betting bill during this year’s legislative session. Today, he now favors combining sports betting, casinos and horse racing into a single amendment to put before Georgia voters.

“Let the people decide: Do we want to gamble or do we not?” Stephens said. “That’s the cleanest way to do it.”

According to Casinos Georgia News, the casino industry is betting on Georgia in a big way. At least 32 paid lobbyists are working for passage of legalized gambling in Georgia.

Those lobbyists were hired by high-profile gaming companies such as Caesars Entertainment, Hard Rock, Wynn Resorts and Bally’s.